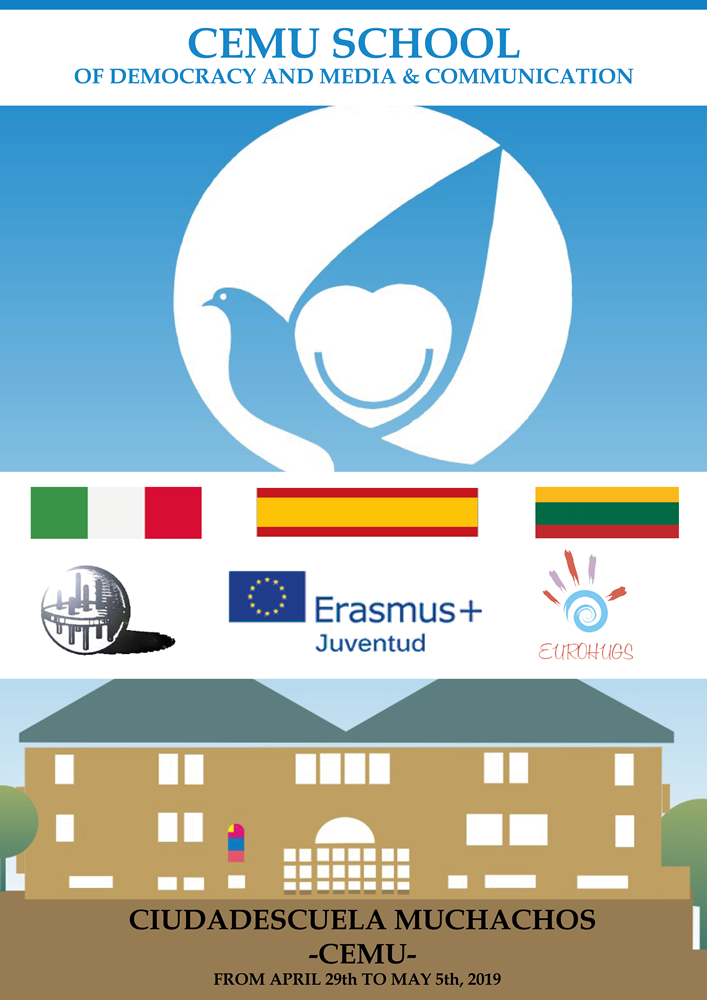 From April 30 to May 4, girls and boys from the City Boys School in Spain, Civitas Solis and Tavo Europe, we are enjoying the exchange of Erasmus + “CEMU School of Democracy and Media”.

So far we have participated in the special Assembly of the CEMU and in a game of clues to get to know this city on a children’s scale.

On the first day we received the Mayor of Leganés, Santiago Llorente, at the Town Hall, where we had the opportunity to learn how the Municipal Elections of May 26 will be organized.

On the second day, we were organizing and broadcasting a special and bilingual radio program at Antena CEMU, with the participation of students from the Carlos III University of Madrid, both Spanish and North American, who do internships in the City School.

Yesterday, the feast of Dos de Mayo, we attended the celebrations at the Puerta de Sol invited by the Army of Earth and interviewed commanders of the Regiment of Artillery Antiaircraft number 71, which heads the parade of the Armed Forces in honor of the Madrid and military fallen in the 1808 uprising.

The #cemureporteros and our friends of Civitas Solís and Tavo Europe have enjoyed the celebration of Dos de Mayo attending the celebrations, during the exchange of Erasmus + “CEMU School of Democracy and Media. First, we were in the Florida Cemetery where the floral offering is made to the people of Madrid and the military fallen in the 1808 uprising. In addition, we witnessed the military parade at the Puerta del Sol on the front line as guests of the Army of Earth and the Regiment of Antiaircraft Artillery No. 71. Special thanks to Colonel Pardo Moreno for the interview he gave us, to Lt. Colonel Luaces Muñiz, for the invitation, and Cabo Mayor Colomo for his help during the event. 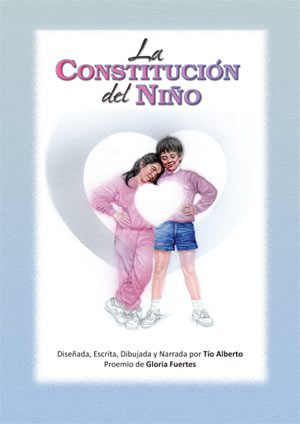